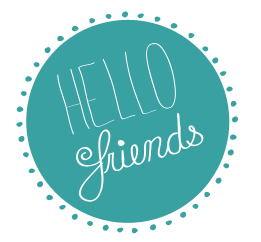 Watch Mary Allen's performance of Fisherman at the Listening Room Cafe from August 22, 2013. Here is a great memory of that night with an original song by Mary accompanied by her band: Jacob Lawson on strings, Gary Tussing on cello, Sam Levine on woodwinds, Tom Hoe on drums, Justin Cary on bass, and Melissa Dupuy on guitar. “It's about a girl who falls in love with a constellation and chases it over the horizon in her ship.”

Join Mary for the release of her new album, Paper Dolls! 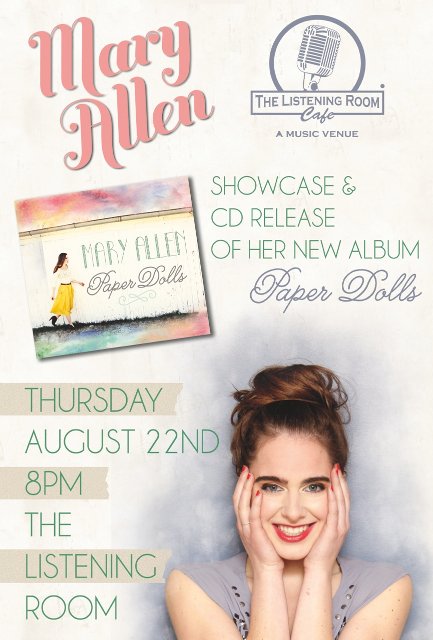